We are delighted to announce that Cell Wellbeing has launched in China!

We launched at a recent trade show in Shanghai. 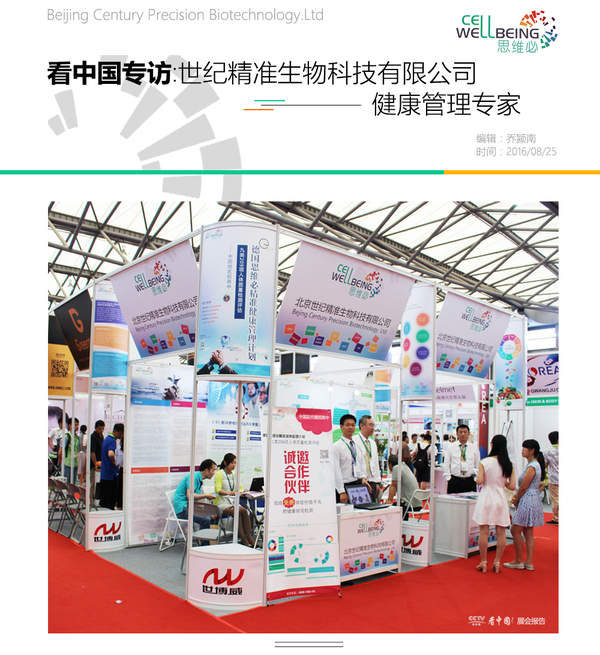 The following link, whilst mainly being in Chinese, shows the stand at the show as well as a short interview with MD, Richard Pilkington, that appeared on CCTV (China Central TV).

Momentum is gaining in China with the Chinese Premier stating that the health of the Chinese population is the Government’s priority; so we are delighted to now be operating in the Chinese market with a view to optimising the wellness of the nation.

We will continue to keep you updated with new markets.

The support team at Cell Wellbeing